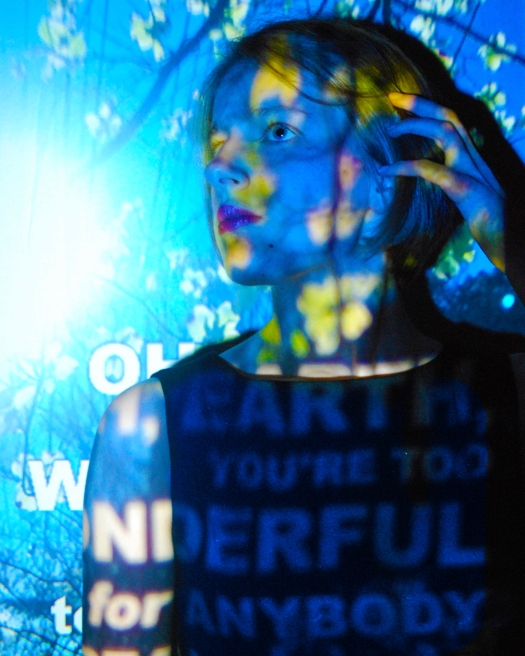 Luscinda Dickey is a stage and film actress performing out of Winston-Salem, North Carolina. She was born on May 21, 2008 to Landscape Architect Luke Dickey and Artist, Designer, and Marketer Carrie Leigh Dickey. From when she was little, actress was always on her list of ambitions, but at first, her big goal and dream was to become an author.

When she was four, her mother was hired as a freelancer to design show logos for The Little Theatre of Winston-Salem. Luscinda immediately fell in love with the stage and the art of being a performer! She made her theatre debut at the age of nine as Dora Bailey in Singin’ in the Rain, Jr. with Spring Theatre. Since then, she has been seen in the roles of Belinda Cratchit and Mrs. Brown’s Daughter in An Old Salem Christmas Carol: 2018, Alice in The Secret Garden: 2019, and The Wistful Witch of Winter/Bunny in the 2019 tour of The North Pole Cenntennial Holly Jolliday Christmas Yule-A-Palooza! In 2020 she made her screen debut as she portrayed the insane aristocrat Leisel VanLoon in the full length feature film Lock-In.

Her skill and love of writing has shown itself in the theatre too. Luscinda has published a total of 10 reports and reviews on shows around the Triad of North Carolina.